How traveling changed my views on work and business

Home / Blog / How traveling changed my views on work and business 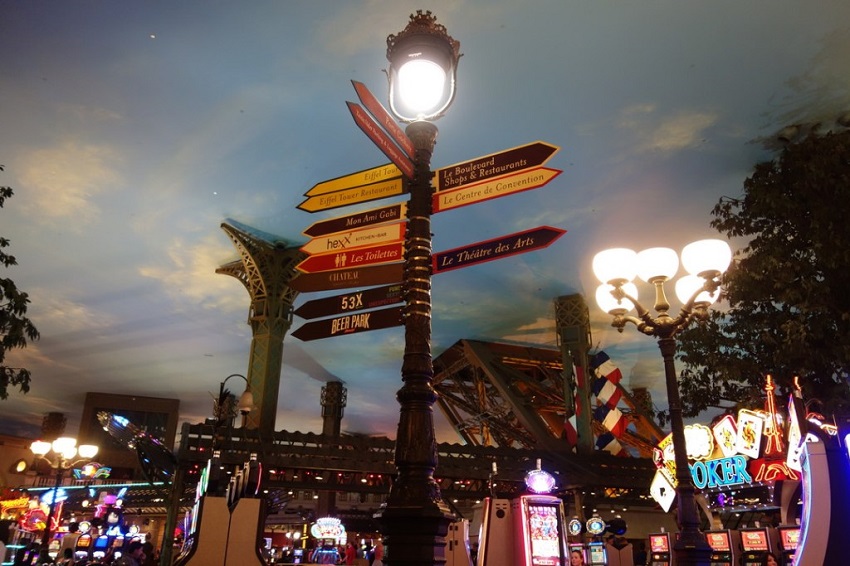 How traveling changed my views on work and business

I started working during summer when I was 15, so I learned the habit of being productive and active early on, which I’m really grateful for. My mom is a big inspiration and a drive force in my life, starting from nothing, to build up a career and raise me at the same time, was not an easy job. She was too young and I had a strong will power, so different from what she had expected. But she has thought me that work is a an important part of a person life and a big part of building a character. So I started working extensively, opening my own business, did not care for holidays, weekends and late working hours. I think I have been working lots, but haven’t really achieved what I should or wanted in that period of time. I haven’t learned how to share things, explain ideas and visions to others, connect to people who were similar minded. I lost the passion, because I thought Im alone in my thinking and not understood. I did not take vacations, I did not respect the holiday seasons. I never understood people, who had different, more relaxed approach to work. I was not listening. I had a couple of really well set up goals and projects and it all collapsed. I had to do something. And I started to travel. I have never really travelled before, I took vacations, did it for work, but haven’t really travelled.

Then I found myself in different countries, in some not understanding the language, or the culture and “how they operate”. I was lost and for the first time ever, really alive. I had to listen, I had to understand and I had to adapt. To others in order to go further. I have been traveling extensively for the last couple of years and discovered, that I have been taking myself to seriously. That I function really good with everyone, everywhere and that the biggest problem I had is with closed mind people. With people who believe only one way is the right way. Who believe their goals are more important than others and that good companies are still run by bosses and not by leaders. Who are self absorbed and only goal oriented.Why? Because I saw a lot of me in all of this. And I think I haven’t really liked me.

I have ben reading some of the stuff, written by an exceptional motivators and I really liked one of the oldest stuff that Jeff Wainer has written. One of his article from 2014 is about “The three qualities of people I most enjoy working with” that I found really inspiring. Mostly not just because I found it inspirational finding a team of people that would share the same values, but also because I wish people would find those values in me. And the more I travel, the more I pell of the layers that are just a dead waste of self centered mind. Travels bring me closer to my soul. And Im thankful for all the mistakes that helped me go further and deeper into understanding of people and our relations.

About the author: Mateja Koren

Why do I care so much about experience marketing?

No comments added yet.